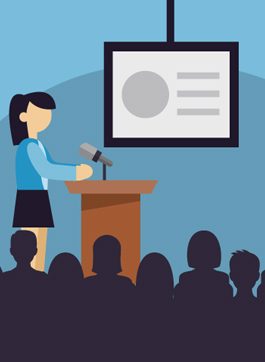 Click here to view all presentations
Watch this short video to explain the philosophy + ‘ raison d’etre “ of this important conference
The First lady of Kenya gave an important summary of the problem of cardiovascular disease. 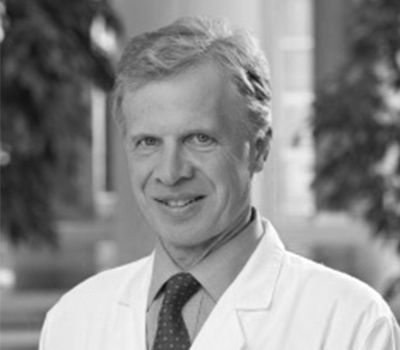 Prof. Christopher B. Granger, MD is Professor of Medicine at Duke University Medical Center. He has published more than 500 papers including the Landmark Aristotle trial. He is an authority in systems of care in STEMI, out of hospital cardiac arrest, and atrial fibrillation/anticoagulation and is an expert on design and interpretation of randomized controlled trials. 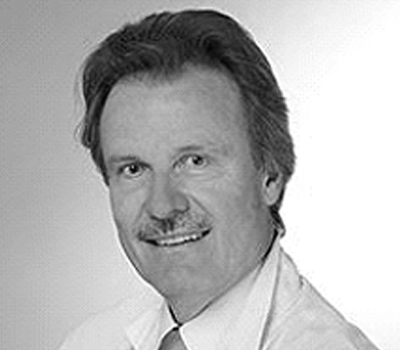 Chairman of Cardiology at the University Hospital Zurich 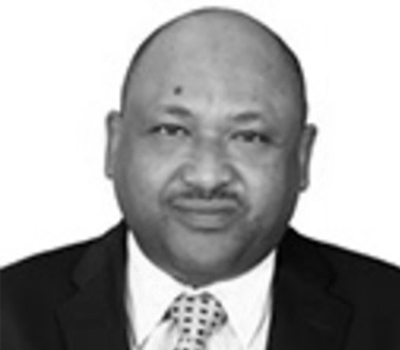 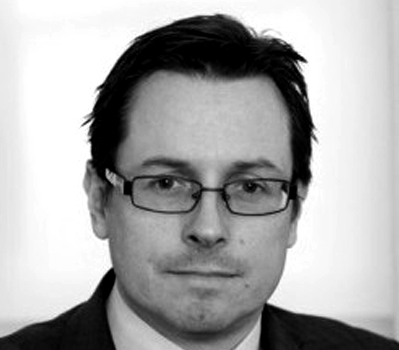 Dr Byrne is the Clinical Director of Cardiovascular services at King’s College Hospital. He completed his undergraduate medical training in Bristol and then continued general professional medical training in the South-East of England and London. A PhD in the academic department of Cardiology at King’s College Hospital was awarded in 2004; this examined the molecular mechanisms underlying left ventricular hypertrophy.

His training in interventional cardiology was undertaken at King’s College Hospital from 2004, and continued on Vancouver Island, Canada. He was appointed as a consultant in 2008. As well as percutaneous coronary intervention, his clinical interests also include transoesophageal echocardiography and cardiac CT. He has also been involved in the development of the structural programme at Kings College Hospital, with the use of novel percutaneous techniques to treat aortic (TAVI) and mitral valve disease. His research interests have included the molecular mechanisms which underlie the development of left ventricular hypertrophy, and the application of coronary physiology in an interventional setting. His research has also explored the differences and potential advantages of intervention performed form the radial artery. 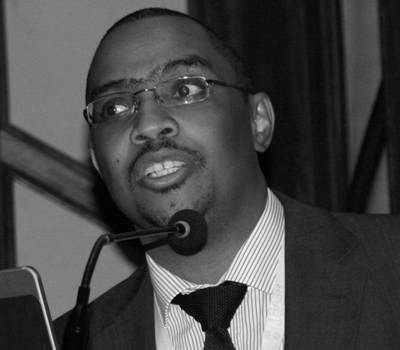 Director of Cardiology at the Aga Khan University Hospital

Dr. Jeilan is Director of Cardiology at the Aga Khan University Hospital, Nairobi and an interventional cardiologist with a broad expertise in Coronary Angioplasty and Stent procedures; Pacemaker and Defibrillator therapy including Cardiac Resynchronisation Therapy; and valve interventions including TAVI. He ahs a particular interest in STEMI care and is a founder of the STEMI Africa initiative.

Dr. Jeilan is a senior member of several learned societies: He has been senior faculty at EuroPCR and sat on the British Cardiac Society senior council and was the national UK chair on the European Society of Cardiology ‘Cardiologists of Tomorrow’ (COT) working group; he is a former president of the British Junior Cardiologist Association and is a member of the British Cardiovascular Intervention Society. Dr. Jeilan has won awards both in the UK and the USA including at the Transcatheter Cardiovascular Therapeuticsmeeting in Washington DC, USA and the Clinical Teaching Award from the Oxford University Medical School. He has made numerous research presentations at International meetings across Africa, Europe and North America, and is published in several peer reviewed journals including among others, the European Heart Journal, the American Heart Journal, the British Medical Journal cases, Circulation, PACE, EuroPACE, and Heart Rhythm. 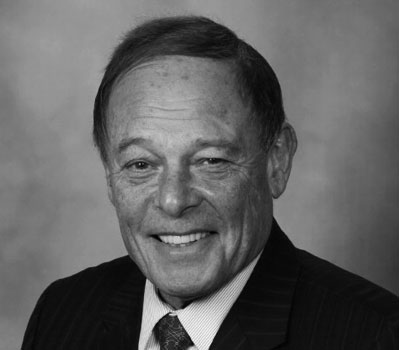 Professor of Medicine at Mayo Clinic College of Medicine, Consultant in Cardiovascular Diseases and Internal Medicine. His past positions include The W. Proctor Harvey Teaching Professor of Cardiology and Chief of the Division of Cardiology at Georgetown University Medical Center. Dr. Gersh received his MB, ChB, from the University of Cape Town in South Africa. He received his Doctor of Philosophy Degree from Oxford University where he was a Rhodes Scholar.

Dr. Gersh’s wide interests include the natural history and therapy of acute and chronic coronary artery disease, clinical electrophysiology and in particular atrial fibrillation, sudden cardiac death and syncope, cardiac stem cell therapy, and the epidemiology of cardiovascular disease in the developing world. He has published 819 manuscripts and 141 book chapters. (h-index 106) Dr. Gersh is the editor of 14 books and is on the editorial board of 25 journals including Circulation, Journal of the American College of Cardiology, Nature Cardiovascular Medicine, and The European Heart Journal (Deputy Editor) He is also Editor-in-Chief of UpToDate in Cardiology. He was a member of the Advisory Board of the Reynolds Foundation, a Past Chairman of the Council of Clinical Cardiology of the American Heart Association, a member of the World Heart Federation’s Scientific and Policy Initiatives Committee (SPIC), and a former Member of the Board of Trustees of the American College of Cardiology. He has served on the Steering Committees and Data Safety Monitoring Boards of multiple clinical trials, sponsored by the National Lung and Blood Institute and other organizations. Dr. Gersh is a member of the Advisory Board of the Hatter Cardiovascular Research Institute, University of Cape Town. He is currently Chairman of the WHO Cardiovascular Working Group on ICD 11 Reclassification. Dr. Gersh is a member of the Association of University Cardiologists and a member of Medscape Business of Medicine.

Dr. Gersh’s honors include Teacher of the Year Award from the Division of Cardiovascular Diseases, Mayo Clinic and numerous Visiting Professorships and Invited Lectures both nationally and internationally including the 2009 Henry Russek ACC lecture, Rene Laennec Invited Lecture and Silver Medal of the ESC (2010),the William McDonald lectureship to the Heart and Stroke Foundation of Canada, the Silberberg Memorial Lecture at the Cardiac Society of Australia and New Zealand, the Criscitiello Visiting Professor Lecture at Tufts Medical Center, the Thomas W. Smith Lecture at Brigham and Women’s Hospital, and the Hatter Award for “Advancement in the Cardiovascular Science” from the University College London and the University of Cape Town, the Max Holzman Lecture at the University of Zurich, and at ESC in 2013 he was designated as one of four “legends of modern cardiology”. He is an Honorary Member/Fellow of the South African Cardiac Society and the South African Heart Association, the Sociedad Chilena De Cardiologia Y Cirugia Cardiovascular, the Cardiac Society of India, and the British Cardiac Society. He is an Honorary Professor of Medicine at the University of Cape Town, South Africa, and an Adjunct Professor in the Department of Medicine at Duke University School of Medicine. In 2014 he was named in the Thomson Reuters list of individuals with the greatest number of cited scientific papers 2002-2012. 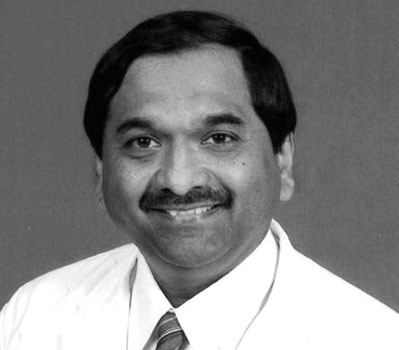 Head of the Division of Cardiology at Kovai Medical Center

Dr. Thomas Alexander, MD, DM, FACC, FICC, FCSI is an Interventional Cardiologist who is the Head of the Division of Cardiology at Kovai Medical Center and Hospital in Coimbatore, India. Dr. Alexander has established a very active interventional unit at the hospital, which performs 1,500 procedures per year, including 500 cardiac and 150 peripheral interventions.

Dr. Alexander is the Course Director of the STEMI India meeting, an international STEMI conference and the only one of its type in India. He serves as a Member of India Editorial Advisory Board at mdCurrent, LLC. He is also the founder trustee of STEMI- INDIA, a not-for- profit organization that disseminates information on STEMI management, trains STEMI teams, and develops national STEMI guidelines and develops a STEMI system of care in India. Dr. Alexander is a member of the National Guideline Committee, established by the Union Health Ministry, has served in leadership positions for several cardiology societies in India.

He has presented papers and given lectures at numerous regional, national, and international meetings and has been invited faculty at major cardiology and interventional cardiology conferences. Dr. Alexander is active as a principal investigator in numerous cardiology-focused clinical trials. 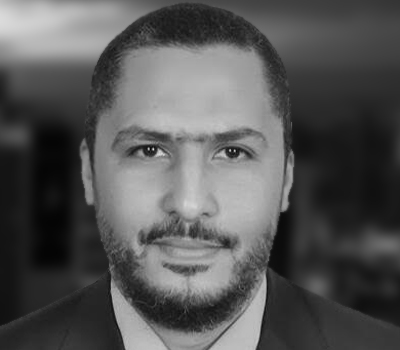 Associate Professor of Cardiology, Faculty of Medicine University of Khartoum and an Interventional Cardiologist

Dr Ahmed Suliman is an Associate Professor of Cardiology, Faculty of Medicine University of Khartoum and an Interventional Cardiologist, at the National Cardiothoracic Center at Al Shab Teaching Hospital. Khartoum, Sudan. He is the Coordinator of Sudan Medical Specialization Board Cardiology Fellowship program. He is a former Secretary General for Sudan Heart society ( February 2012- February 2014) and is a current Fellow of the European Society of Cardiology and of the American College of Physicians . In addition, Dr Suliman is a co-Director of Africa PCR. 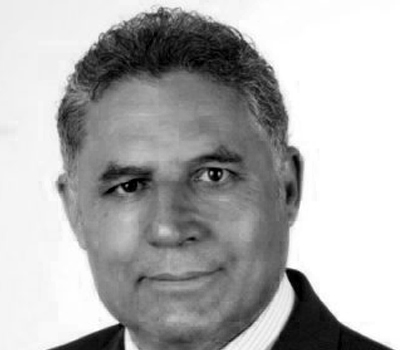 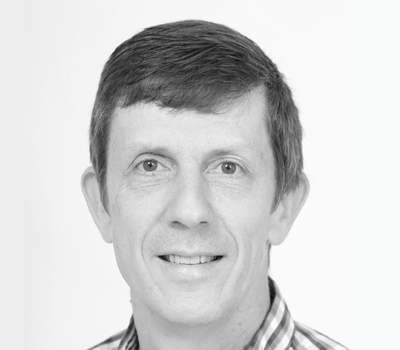 David Kettles, is a cardiologist working predominantly in private practice in East London, South Africa. After completing his undergraduate and postgraduate internal medicine studies at the University of Cape Town, he spent additional training time in Brighton UK, before returning to East London to open an interventional cardiac facility, the first in the region.

He immediately commenced a primary PCI programme for all STEMI patients at the private hospitals in the city, and since presenting the results of primary PCI in his hospital at the SA Heart association meetings, has developed STEMI management as a primary interest.

He is president of the South African Society for Cardiovascular Intervention (SASCI), and on the national STEMI committee, striving to improve the outcomes for STEMI patients treated in South Africa. 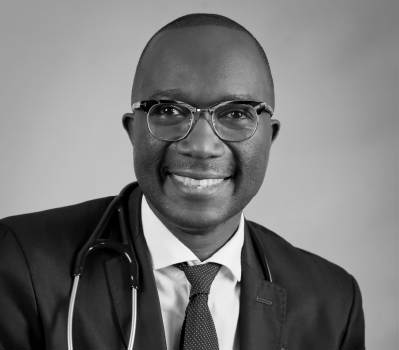 Africa Heart Associates, specialises in providing comprehensive, evidence-based, compassionate care to patients with heart & vascular diseases. Our offices are located at Room 201, Doctors Plaza at The Aga Khan University Hospital, Nairobi. We provide in-patient care at other hospitals including The Nairobi Hospital, The Mater Hospital and MP Shah Hospital to cater for the wide spectrum of patients presenting with heart related diseases. We are available for minimally invasive heart procedures and provide top quality emergency cardiac care.

A highly sought speaker and excellent clinical educator, Dr. Otieno is involved in professional medical education of his peers as well Residents in training. He is also passionate about improving health outcomes in the region and has been involved in Health Tourism, Medical Conferencing, Promoting wellness and prevention of lifestyle diseases, organising medical missions as well as promoting regionally relevant research. 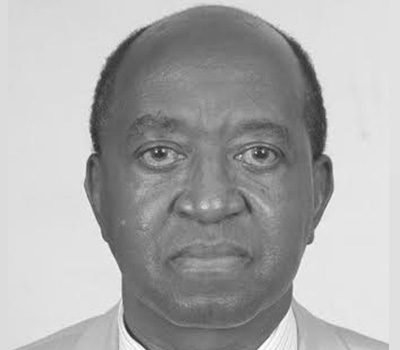 Consultant Interventional Cardiologist at Equatorial Heart and Blood vessel clinic Nairobi
Dr. Robert Mathenge is a private practicing cardiologist in Nairobi. He holds a Bachelor of Medicine & Bachelor of Surgery Degree (MBChB) and a Masters in Internal Medicine from the University of Nairobi. He did Research Fellowship in Cardiology/Interventional Cardiology at the Minneapolis Heart Institute & University of Minnesota, USA returning to Kenya in 1996. He is a member of American College of Phlebology (Veins specialists). His main interests are Interventional Cardiology and Phlebology. He has pioneered several procedures and interventions in the region including; Coronary Balloon Angioplasty and Stenting (1997), Endovenous Laser Ablation of varicose veins (2004), Radial approach to coronary angiography and angioplasty (2004), Peripheral angioplasty including renal artery stenting (1999) and venous interventions such as IVC filter placement and venous stenting. Lately, he has come full cycle and introduced EECP which is a non surgical method of treating ‘no-option’ patients with advanced coronary artery disease. He has an interest in public health education giving talks to the public and media on lifestyle changes to improve health and prevent cardiovascular diseases. 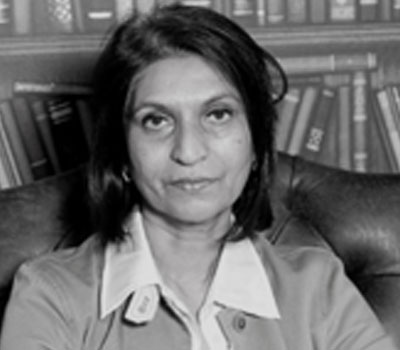 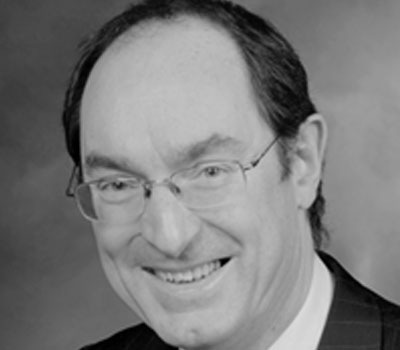 Deputy Director of the Institute of Cardiovascular and Medical Sciences at the University of Glasgow, UK 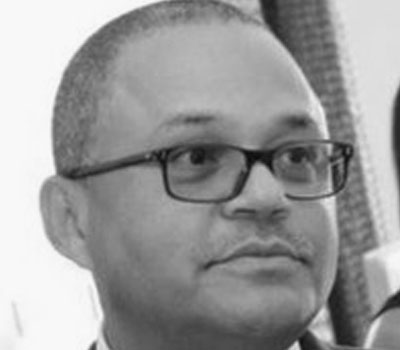 The Medical Director and the Chief Executive Officer of First Cardiology Consultants Limited. 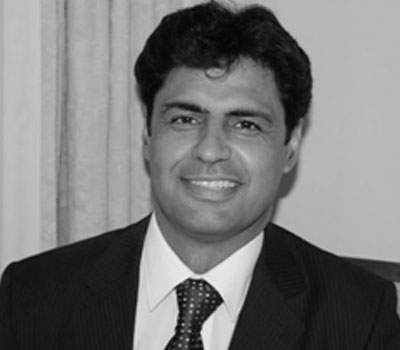 AT A GLANCE
Highlights

We wish to immensely thank these amazing guys for supporting us in hosting this conference Interested in becoming a sponsor? Get in touch